Split testing, or as known as A/B testing, can increase your conversion rates by miles. For some people, it seems like playing a game of darts blindfolded, aimlessly throwing out darts without knowing what’s causing you to hit your target.

You can change your website’s design, content, or implement different marketing campaigns, to ultimately decide that the only thing increasing your conversions is a fine line between good lack and sheer chance. A/B testing, however, can help to eliminate that blindfold. 🎯

What is a Split Test and How to Do it?

An A/B test compares two different versions of the same webpage and measures to see which performs better. It takes the guesswork out of knowing which aspects of your pages are causing your audience to convert and which are making them quietly hit the exit button.

Since web visitors have shorter attention spans than print readers, you only have a short period of time to really grab their attention. According to Incapsula, most web users expect their websites to load in less than four seconds, so you only have a few fleeting seconds to make a lasting impression.

A/B testing will show you the best way to do that for your audience. Even Bill Gates stressed the importance of split testing, stating, in 2008, that we should use A/B testing a lot more than we do.

Before Starting an A/B Test

The first step to any successful split testing campaign is to do the proper research. You need to observe and record your current web traffic over a period of time so that you have a baseline to compare your tests to. The standard number for marketers here is three months, but you can play around with that. At Wuilt, we have our own built-in analytics system to measure your traffic, and third-party tools such as Google Analytics are also a great option for this.

Create your own online store and start selling today!

An important thing to research in this stage too is your audience. Sometimes it can be all too tempting to Google “Successful Split Testing Campaigns” and try to mimic what’s worked for others. However, every audience demographic is different, so it’s crucial to study your distinct target customers to know how to best target them. Make sure you really know them before you set out to speak to them. This will make all the difference in a prosperous A/B campaign.

After that, review your distinct goals – do you want to increase your web traffic, conversions, shares, or email subscribers?

Setting out distinct, actionable goals gives you something to actively measure and assess. You can also use this opportunity to review your business objective – making sure it’s both relevant and realistic.

When you’re making a split test, the key is to start small, at least in the beginning. Change only one or two things in each version, that way you’re able to know which changes led to the final results. It’s similar to conducting a scientific experiment, where only one variable is measured at a time and everything else is controlled so as to not skew the data.

There are multiple features that you can actively split test. If you want to test your content, you can change the structure, wording, or placement of it on the page. You can also play with the font size, color and style, and the amount of content written.

Call to Actions (CTAs) are a go-to for split testers. These are the buttons that ultimately push people to make a conversion. You can play around with their effectiveness by testing the content written in them – such as Show Now vs. Sign up Now. You can also test their design, color schemes, and placement.

Other physical properties that you can measure with an A/B test include your logos, headings, images, and badges.

And don’t discredit social media! You can use A/B testing on the size, placement, and wording of your sharing buttons.

To start your split testing campaigns, make two copies of a landing page or website. Leave one as is, and then change only one testable feature on the second site.

Once you’ve done that, you can then showcase each version to a different segment of your audience, and compare conversion and bounce rates to measure success rates. You can even post the two versions on social media and ask your followers which they prefer.

Tips and Tricks in Split Testing

The problem with A/B testing is that oftentimes people don’t do the right types of testing. In fact, a study by VWO discovered that only 14% of split tests produced feasible results. Really, only one in seven tests yields a statistically significant result, something that makes most A/B testing efforts seem futile.

If you’re noticing a lull in your conversions even though you’re conducting A/B tests, consider using a different approach. While it’s usually ideal to test for only one variable at a time, sometimes you need to take the full-fledged approach and alter everything – copy, placements, colors, and designs. Think big.

37 Signals did this when they wanted to boost their conversion rate for Highrise. They redesigned their homepage and had a 102.50% increase in their conversions. They changed everything from their background images to their headlines to their CTAs. The results spoke for themselves.

Obviously, this could have gone severely wrong, but in this case, it was immensely successful.

Another important thing to do for your campaigns is to wait. Huge mistake companies make is when they pause their tests once their conversion rates start to sink. Sometimes if you give your tests a week or so to develop you’ll see them actually rise in success.

Remember that there’s no magic formula for A/B testing. It just takes research, strategizing, and a lot of trial and error. 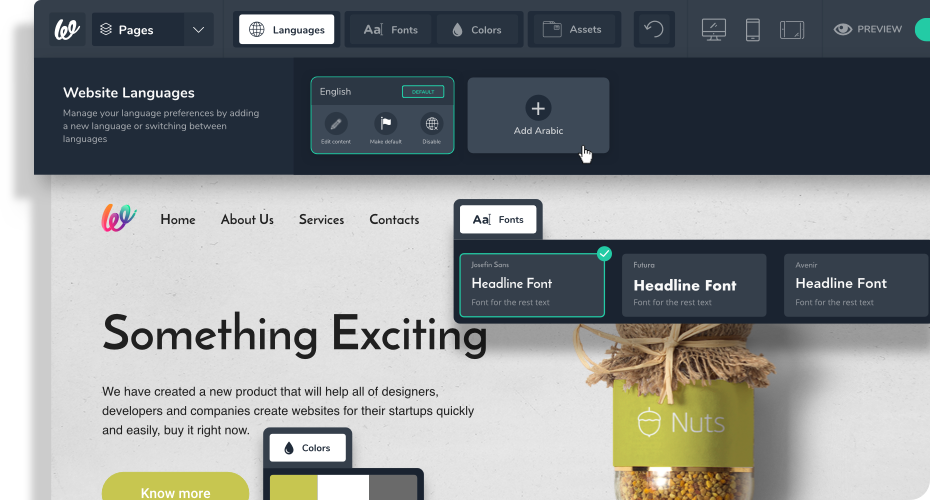 10 Reasons Why Your Startup Will Mostly Fail [case studies]

How to Make Your Wuilt Website [with Steps]
Read More 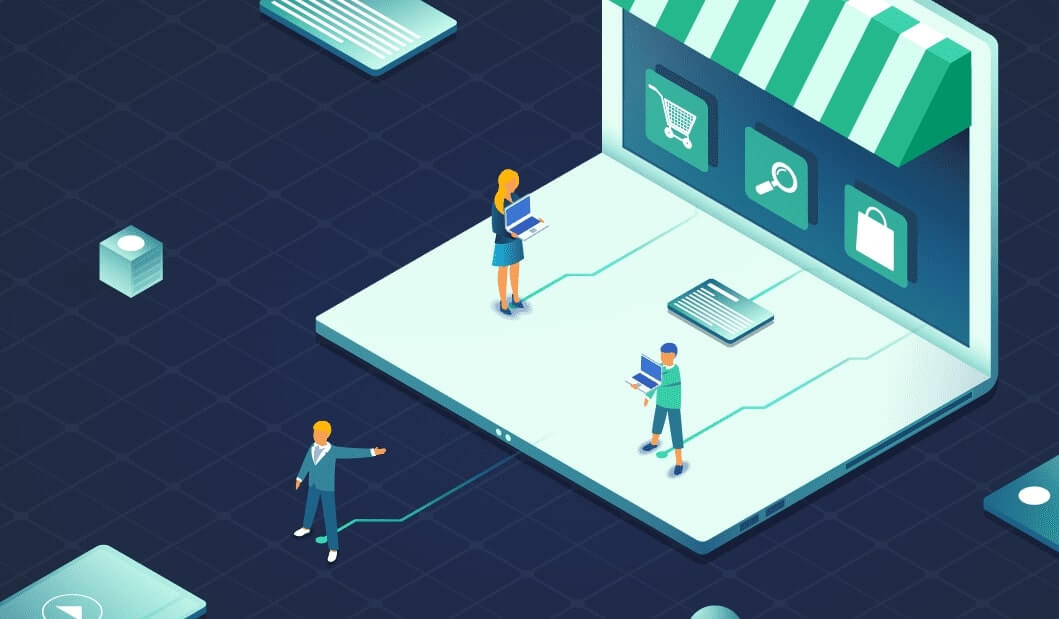 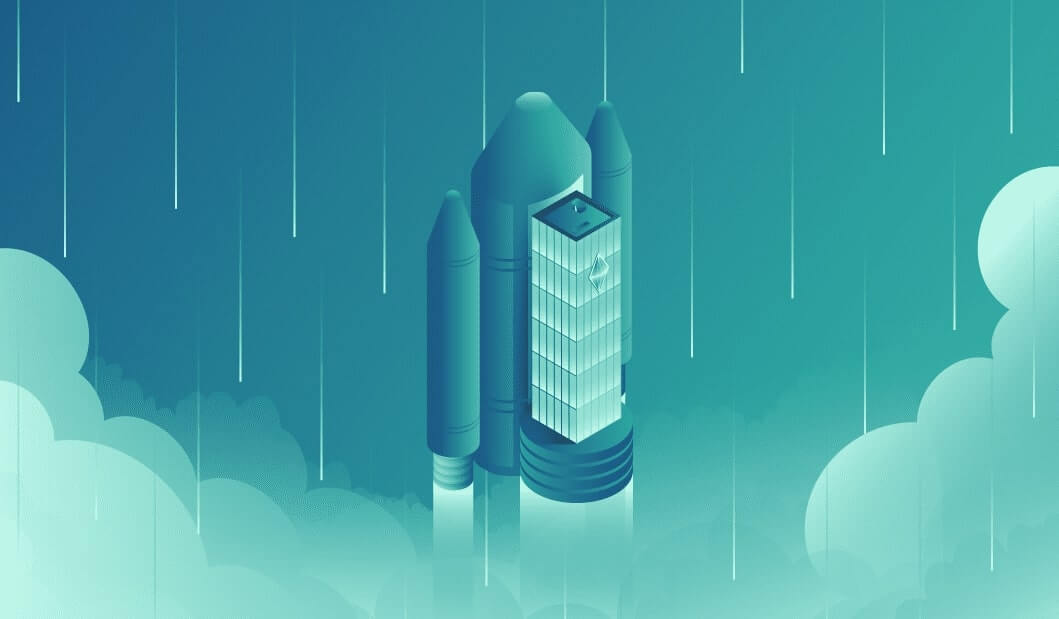 What is Growth Hacking, And How do You Use it?

What is Growth Hacking, And How do You Use it?
Read More 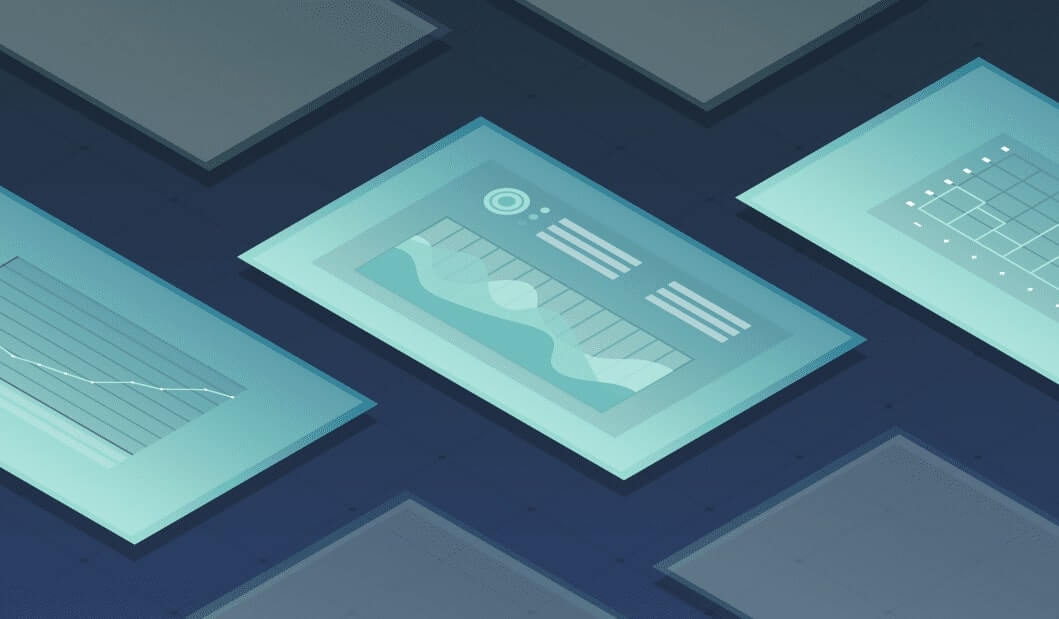 Why Analytics Are Essential For Your Website
Read More